Single use neighbourhood centre anchored by Coles. Acquired in 2005 and, over years, redeveloped the centre into a mixed-use development and further future re-development potential. 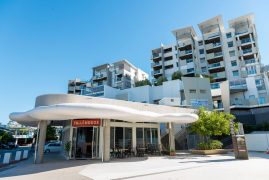 In January 2007 the first stage of a major re-development began. This included the construction of 62 apartment units, 7 SOHO units and 400 sqm of retail space.

The project is completed by August 2009. This is the first step to introducing a residential component into the precinct. 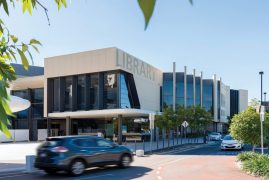 After working closely with GCCC on several proposals since 2005, in November 2011 the second stage of redevelopment began – the introduction of the Helensvale Cultural Centre.

The integration of the Culture Centre into Helensvale Plaza marked the second step of mixed-use development and the creation of a public plaza space into the precinct. 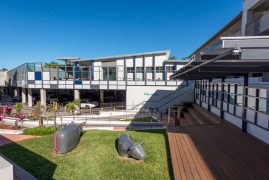 In March 2016, the third stage of redevelopment introduced a major child care centre, another public space into the centre and street art which embraces the local history of Helensvale.

The intimate public spaces aim to provide the local community with an opportunity to interact with each other at state of the art facilities. The project was completed in June 2018. 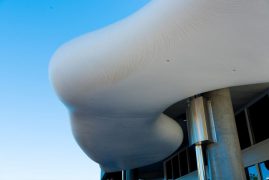 In February 2018, a new retail/dining space was located next to the Helensvale Culture Centre, providing further amenity to enhance the integration between Helensvale Plaza and the Culture Centre. The project completed in June 2018. 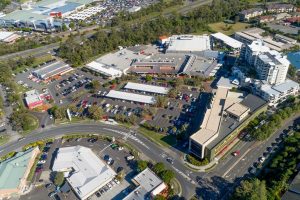 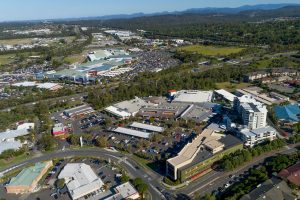 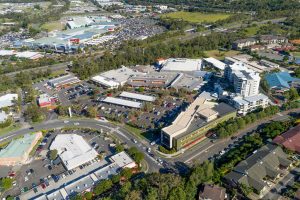 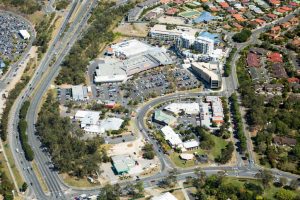 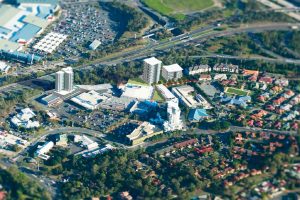 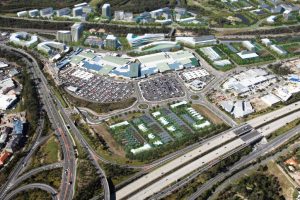 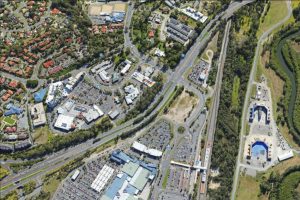 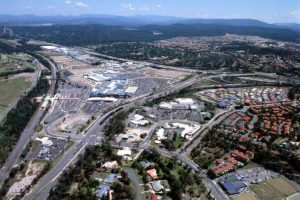 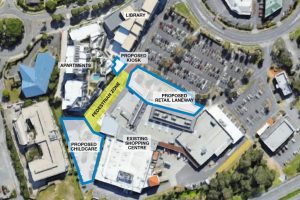 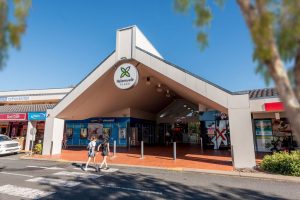 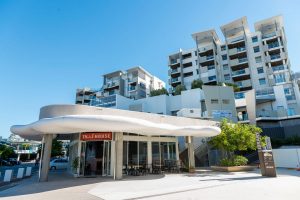 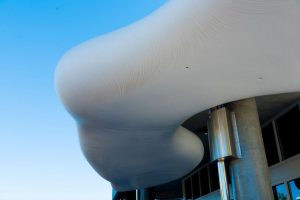 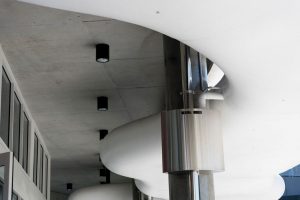 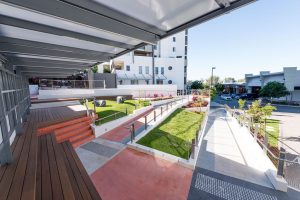 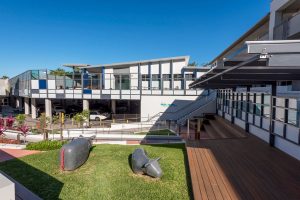 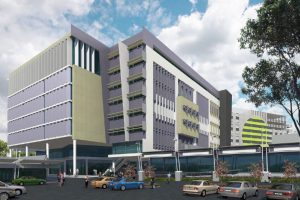 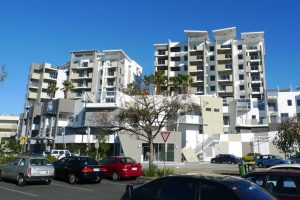 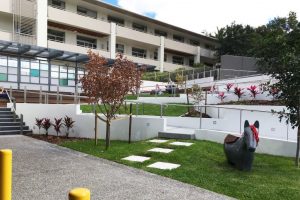 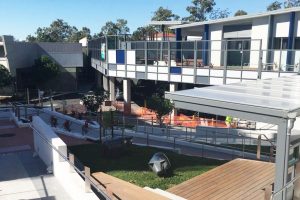 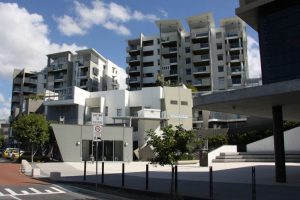 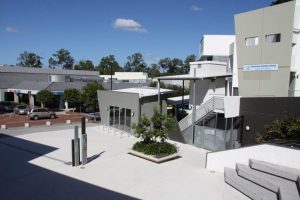 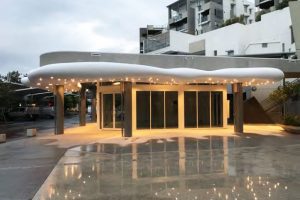 We build our developments around our greatest asset, the people who work in and visit them.